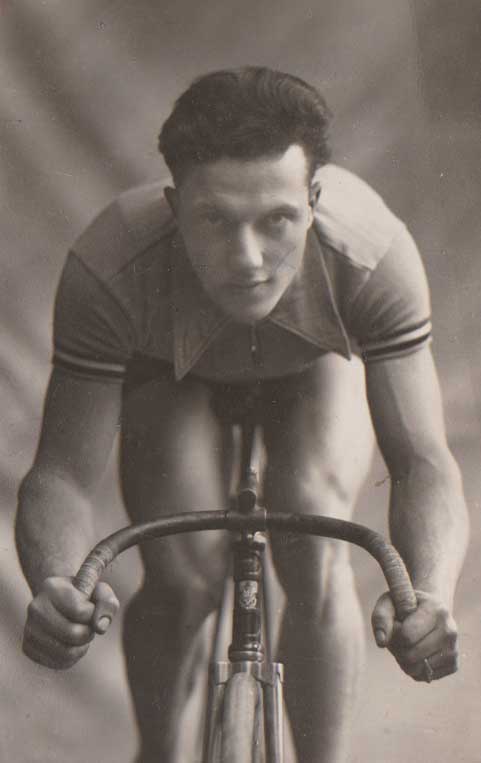 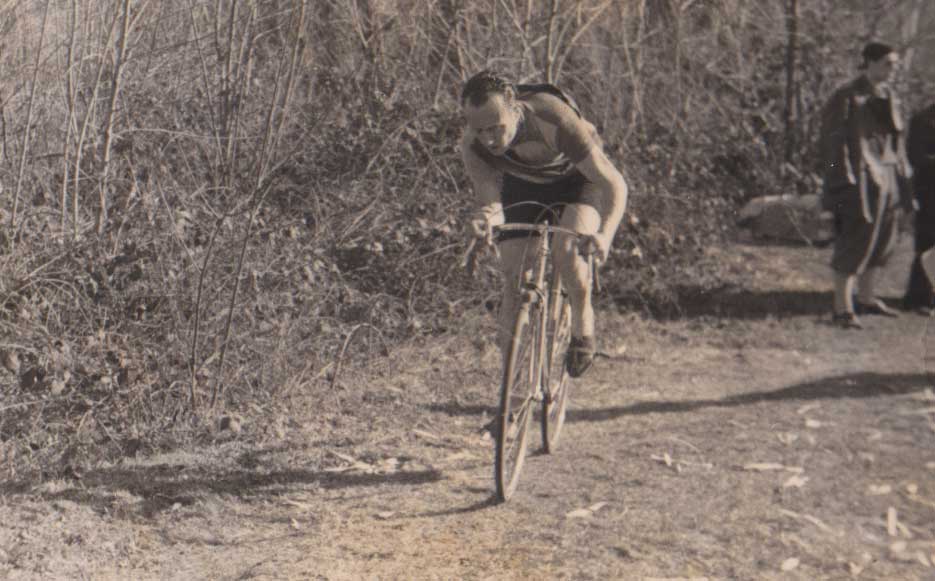 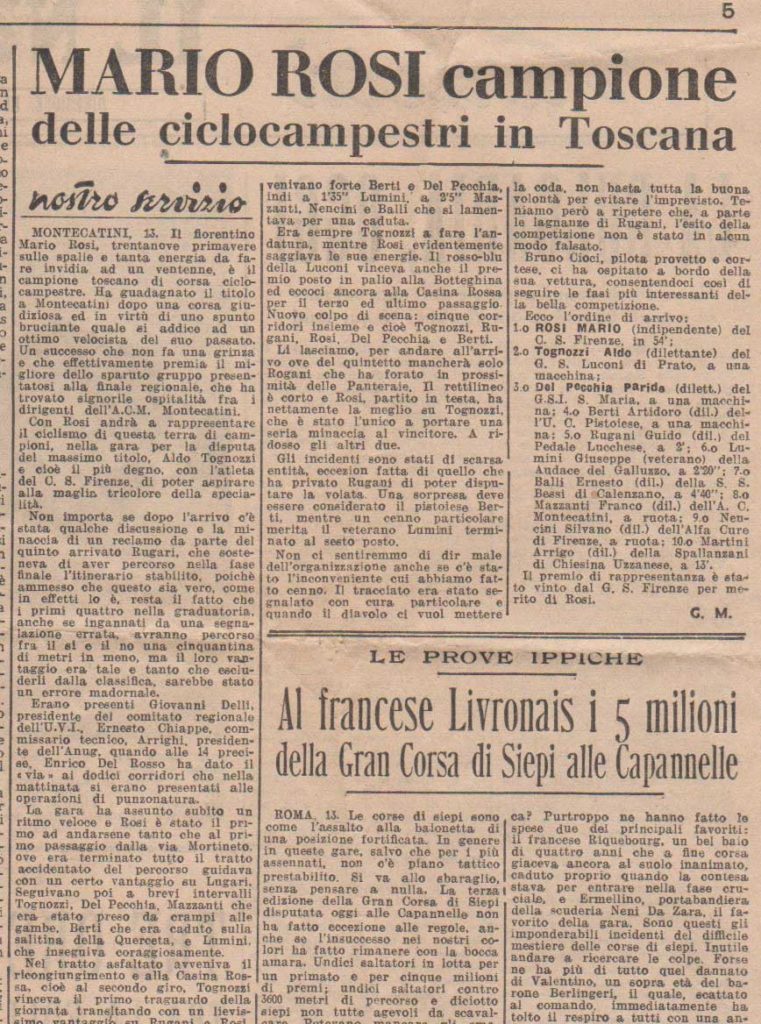 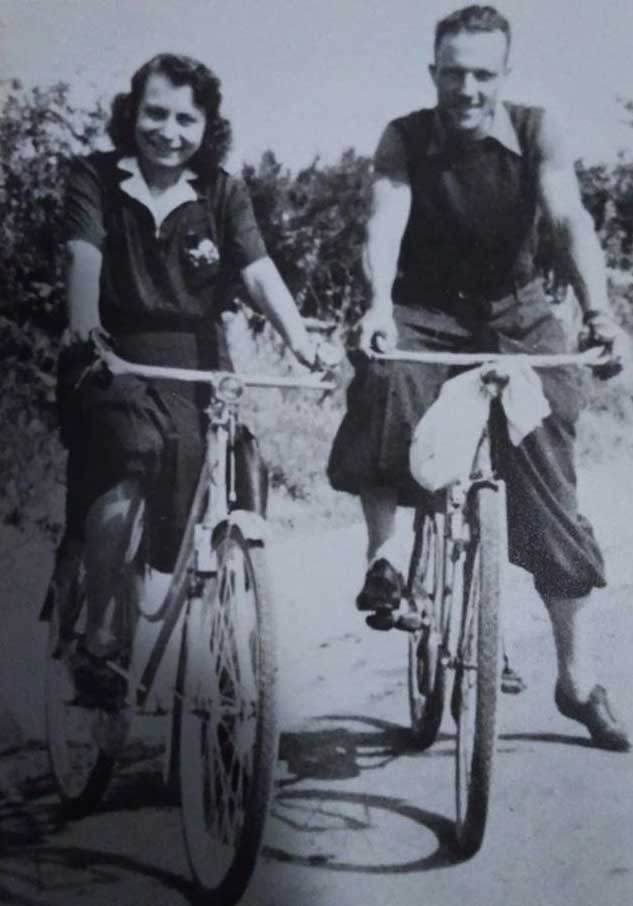 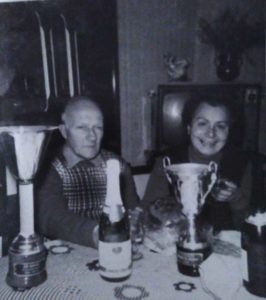 CICLOTOUR: DA JESI A PONTE A EMA PER ONORARE BARTALI